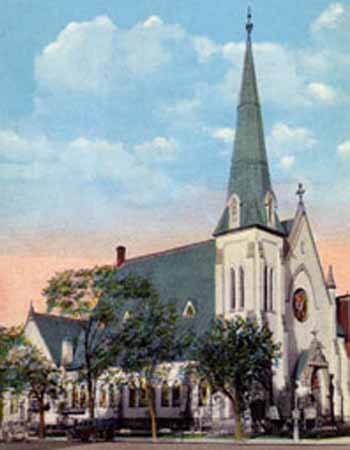 The Mount Carmel Baptist Church was organized in 1876. The congregation was made up of 275 former members of Second Baptist Church. Those members, led by the Holy Spirit, worshipped at several locations in the Northwest section of the District of Columbia, including the Old Columbia Law Building on Fifth Street. In 1914, under the leadership of Reverend Dr. William H. Jernigan, the Mount Carmel members marched from Fourth and I Streets, NW, to 901 Third Street, NW, where it has remained.

On October 19, 1980, the membership celebrated a newly built edifice, constructed during the tenure of Reverend Rossie L. Patterson, with a service of reentry and dedication. A service of Thanksgiving and the Laying of the Cornerstone was held on Saturday, September 12, 1981. We were blessed to burn the mortgage on Sunday, November 2, 1986.

Mount Carmel has had ten pastors during its rich history. The four pastors who served as
undershepherds from 1876 to 1892 were Reverend J. W. Rhone, Reverend H. Plummer, Reverend S. G. Lampkins, and Reverend G. Gray. The fifth pastor, Reverend Dr. William P. Gibbons, served 20 years from 1892 to 1912. Reverend Dr. William H. Jernigan became the sixth pastor in 1912, guiding the church with distinction for 46 years. His accomplishments were numerous, including the founding of several institutions, one of which was the Washington Baptist Seminary. 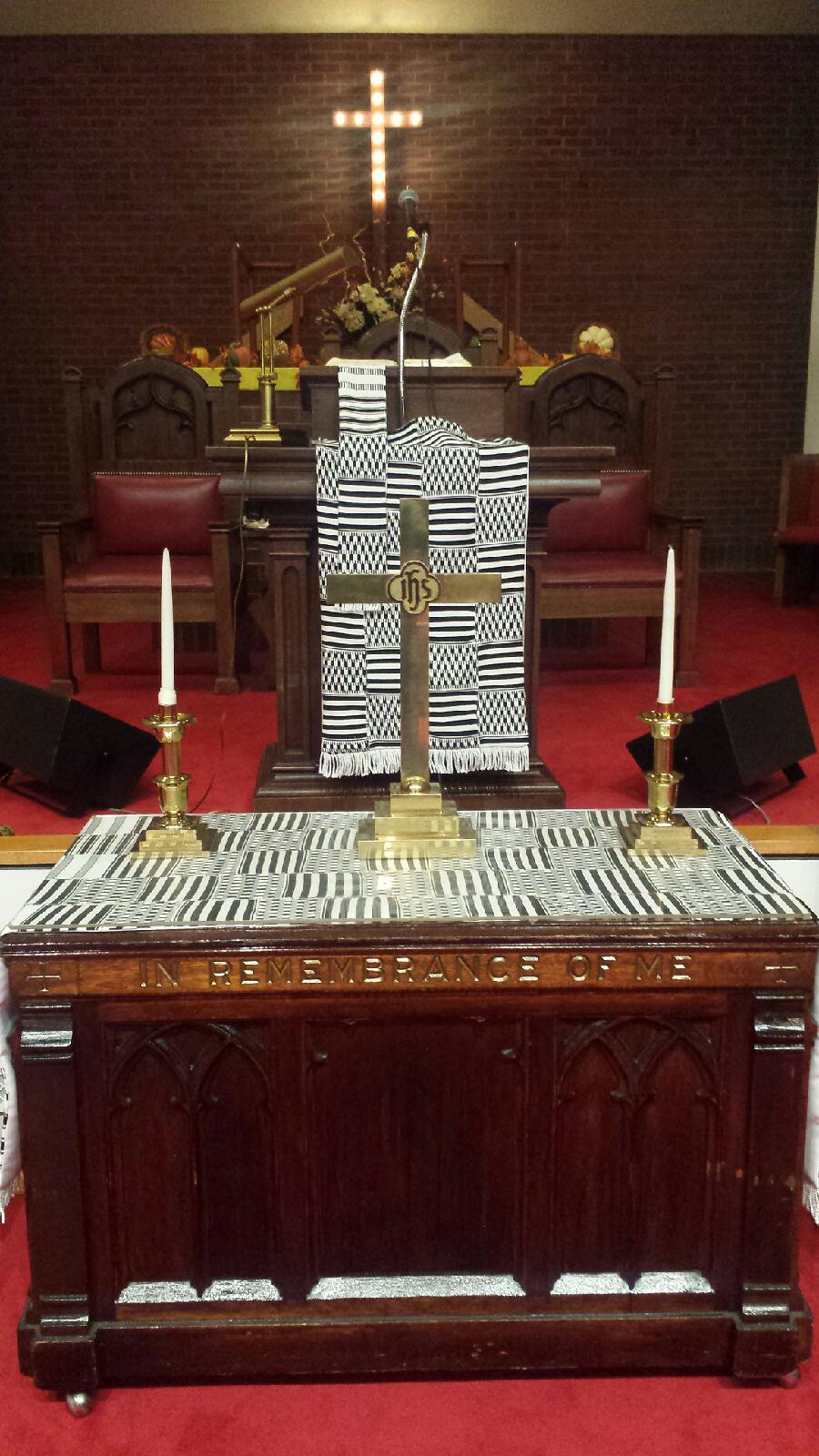 Reverend Rossie L. Patterson, our seventh pastor, served 27 years from 1960 to 1986. His accomplishments were also numerous, including serving as Dean of the Congress of Christian Education of the Progressive National Baptist Convention, Inc. Our eighth pastor, Reverend Albert Gallmon, Jr., served from 1987 until 1993. During Reverend Gallmon’s pastorate, two first-time events took place: Reverend Lisa D. Cheathem was ordained as a minister of the gospel, becoming the first female to serve as a minister at Mount Carmel and Reverend Ernest A. Hickerson was made the first salaried Assistant Pastor. The church operated under the leadership of Reverend Hickerson and the Board of Senior Deacons from September 1993 until January 1995. The Mount Carmel Light began its publication during this time, Reverend Charles W. Green served as the Interim Pastor from February 1995 to April 1996. He provided spiritual leadership by teaching and preparing Mount Carmel Baptist Church to receive a new pastor and for entry into the 21st century.

The church operated under the leadership of the Board of Senior Deacons, assisted by the Board of Trustees and Department Heads, from July 2000 until September 2001. During this period, the church embraced theme of love derived from 1 Corinthians 13, and maintained unity by abiding in the love of God.

On June 1, 2001, Reverend Dr. Joseph N. Evans was selected as the tenth pastor of Mount Carmel. He began his ministry at Mount Carmel on September 9, 2001 and was formally installed on Sunday, November 4, 2001. During Reverend Evans’s leadership, Mount Carmel adopted the 20 percent solution: a five-year plan designed to increase the holistic life of the church by 20 percent in every flexible area. Thanks to God, Mount Carmel has experienced growth in several aspects. The annual budget has stabilized. A website was developed (www.themcbc.org) and new ministries added, to include the Joshua Generation for Young Adults, Mentors for New Members, and Celebrate Recovery®, a Christ-centered recovery program. Also, Reverend Marquez D. Ball, Minster for Youth and Young Adults, was added to the ministerial staff. Reverend Evans, a Chaplain in the Army National Guard, was deployed to Guantanamo Bay, Cuba on 2006 and returned from that period of military service in March 2007. In his absence, we were blessed to have Reverend Clary L. Brown serve as pulpit supply. The Lord blessed Mount Carmel to enter into an economic development partnership with Quadrangle and The Wilkes Company. Together they have acquired prime real estate in the general community valued at more than 7 million dollars. This vibrant partnership plans to construct a private non-profit offices, parking and residential units. The project will exceed 21 million dollars and serves as an economic model for the revitalization of downtown Washington, DC.